You are here: Home / Blog / Weddings and the things you should know

I’ve never been big on getting married.

I come from a long line of unhappy marriages, infidelity and divorce. I never wanted to get married until I met my husband. I hadn’t thought about the wedding or the dress or anything really about my own wedding. When I got engaged I literally had to start from scratch trying to figure out what I even wanted. I remember my mother saying something about having no idea what I wanted for my wedding cause it just wasn’t something I’d talked about too often.

I had this idea that marriages, like relationships are destined to be shitty. It’s not true, I’ve since learnt that, but when you think a certain way, it’s hard to see things any other way. 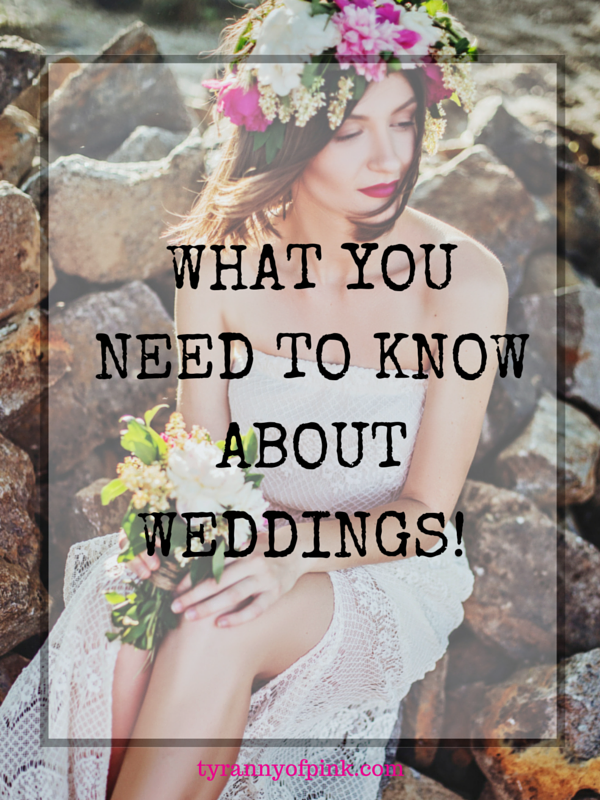 Flash back to 2012 and there I was walking down the aisle in perfectly traditional type white dress surrounded by all the people who I love. Okay so there was nothing traditional about my wedding, for a start I wore converse and a couple of the groomsmen looked like an ad for a tattoo shop. My wedding was amazing.

However there is no denying that a hell of a lot of shit went down. 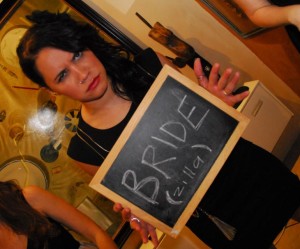 Things do go wrong – My experiences

For a start, I had to demote a friend from bridesmaid to guest which wasn’t an easy task or conversation to have. I had a family member who said they wouldn’t be attending and then I heard through the grapevine that actually they were. Turns out it was some sort of attempt to surprise me on my wedding day. Because what EVERY bride wants is a “surprise” that involves extra unplanned expenses and a table sitting that hadn’t been planned. A solution offered for this by another family member was to “just pull up a plastic chair to the end of the table.” Oh I laugh about it now but boy was I mad. Last minute guests are NOT a happy surprise. If you’re invited to a wedding, either RSVP yes or be certain that you will not be a happy surprise on the day.

I had a bridesmaid whose dress was left behind – yikes – a very drunken boyfriend unpacked it from the weekend away bag. She was NOT impressed understandably. Another bridesmaid turned up in my room on the morning of my wedding sobbing her eyes out over a fight she’d had with her boyfriend. During the night, a groomsman had run off to a concert and only arrived back in the early hours of the morning and another had choked the best man. Oh yeah we were off to a GREAT start.

Things that matter – Focus on what is important

If there’s one thing I’ve learnt from the experience, it’s that the people who love you, will take care of you. My sister-in-law spent her morning filling up my champagne glass trying to help me calm my nerves. Looking back, if it wasn’t for her, I’m not sure how I would have let go of all the drama.

By the time we walked down the aisle, my bridesmaids looked beautiful and surprisingly, the groomsmen managed to have themselves where they needed to be and look pretty damn handsome while doing it. Whew. I walked down that aisle and I married the man of my dreams and honestly, NOTHING ELSE mattered.

Don’t bring your drama to the bride or groom EVER. If you’re in, you’re in so don’t take the commitment lightly.

Things to consider – If you’re the wedding couple

Think very carefully about the people you ask to stand beside you on your big day. 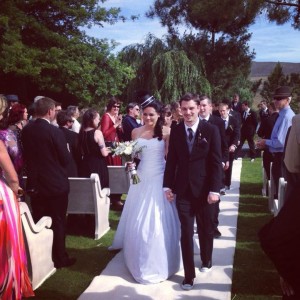 Just remember – No matter your role

Weddings are a stressful time for everyone involved and things are going to go wrong. You’ve basically just got to remember to not be an asshole if you’re involved in one in any way, shape or form. Don’t be that person that all the other people dread being around and don’t make the couple regret asking you to attend. If you’re a guest, treat it like a serious honour that you were invited. Don’t take it lightly and DON’T just not pitch up on the day because you couldn’t be arsed to. Your seat meant someone else couldn’t be there and probably cost a pretty penny too. Be considerate and treat people how you would want to be treated on your special day.

Everyone deserves to have the fairy tale wedding, whether or not they dreamed about it all their lives.