Blog/ Authentic Living/ Being You

My nationality has always been important to me. Defined by the country I was born in and the people to whom I was born. I was born Swazi. I was raised in Swaziland. Every time I visited another country people would ask me “where do you come from” and the answer was always so simple. “Born and bred in Swaziland.”

The responses varies from confused; “where?” to surprised. “I didn’t know there were white people in Swaziland” to which I’ve grown weary of explaining that I’m not even white anyway. It’s not race that matters to me, it’s the ignorance that gets me.

I’ve been told by other Swazis that I’m not Swazi. I’ve been told my skin in too light. My accent too different. My failings to learn the national language a definite sign of “not being Swazi”. “If I’m not, then who and what am I?” I’ve always asked. I had never known anything more. I had never identified with anything else. 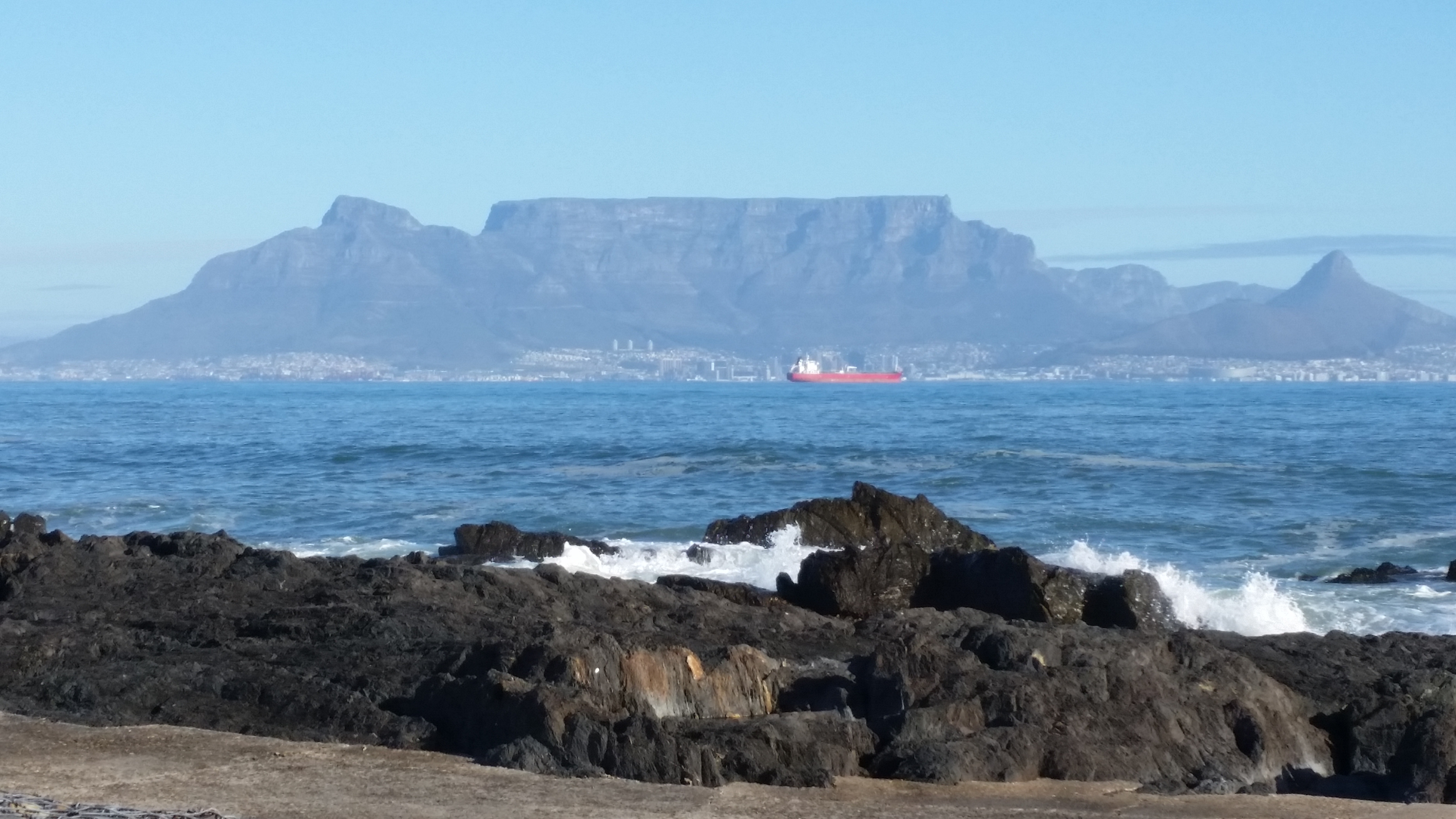 Then I moved here – to Cape Town. Home. A new home. A home of my choosing. I didn’t know at the time that I was choosing this as my home. I moved here to University. At some point, it made sense to get my South African citizenship and having two parents with South African documents made that a breeze.

So now, when people ask where I’m from, it’s more complicated. I say South Africa but that I was born in Swaziland. My heart, calls Swaziland home but I will never live there again, my home now, is here. So where does that leave me?

Today I realised for the first time, that my baby, born in September will be South African. He will not think of Swaziland as home. He will not tell tales of growing up on the farm and he will not know the places I speak about, like the back of his palm. His memories of growing up will be so different to mine. I suppose that’s price you pay for leaving home. Is it much of a price at all?

Am I sad that he will grow up in Cape Town? Not for a second. I suppose I’m just nostalgic for my own childhood – which was wonderful, and I don’t know what his will be for him. I have no experience as a child in a city. My weekends were spent riding through hills on horseback. 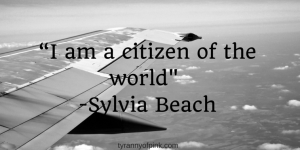 His childhood will be perfect. Just different from mine.

I suppose it’s just a strange thing when who you are and who your children will be are two different things. He will be who he is. I will always be me. I had just always imagined that childhood looked like it does in my memories – but I suppose, that place doesn’t exist anymore anyway.

A little reminder – to get out there and make it happen

Is it okay to swear on my blog?

What doesn’t kill you makes you stronger

A planned surprise – the journey to pregnant