You are here: Home / Blog / Being Mom / Being a mom isn’t just about filling traditional roles of motherhood

One of the hardest things about being a new parent is figuring out the balance. You want to do everything perfectly but you also can’t let yourself go insane. I KNOW you know what I’m talking about. As a mom to be, I set out making sure everything was just perfect in anticipation of my son’s arrival. His room was ready months in advance and I had read as much parenting material as I could. I knew exactly the kind of mother I was going to be. I knew exactly what I wouldn’t do and when and how.

And then my son was born and absolutely nothing went the way I had planned it. 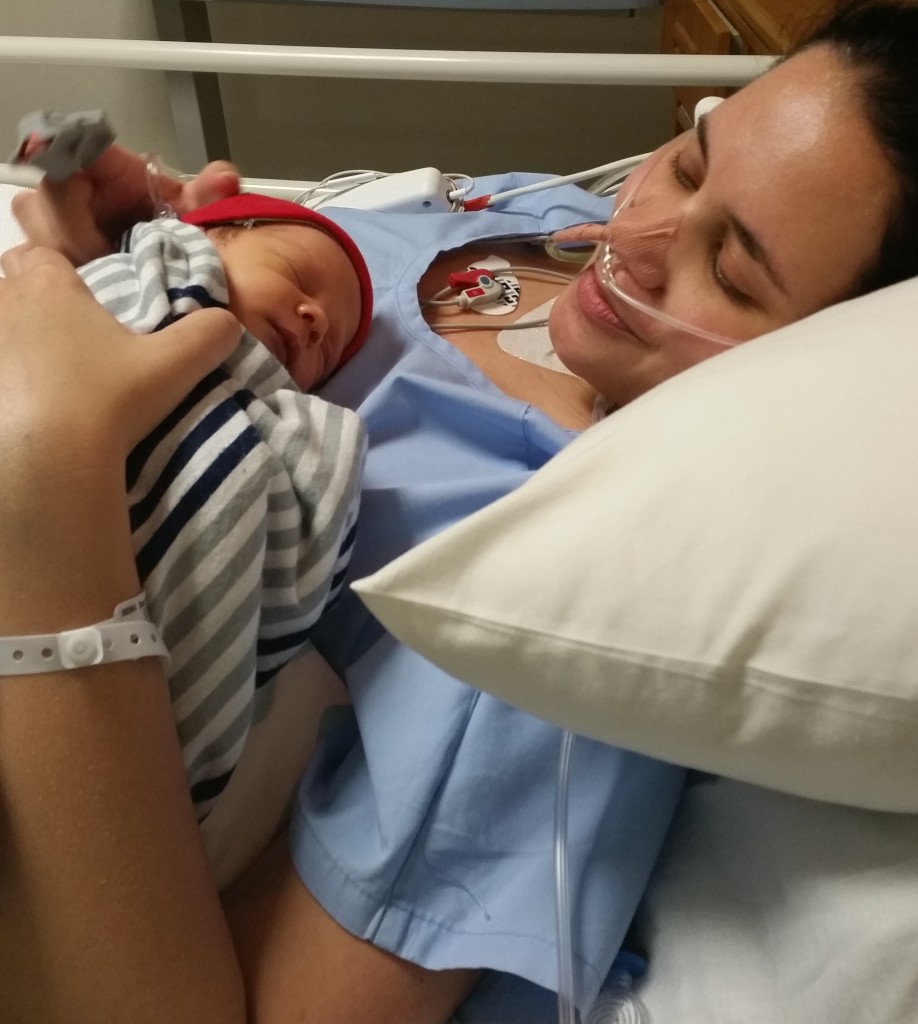 Instead of the calm natural birth I had planned, I was rushed in for an emergency C-Section. My plans had already started falling to pieces and my son wasn’t even born yet.

This isn’t how it’s supposed to happen.

The next few weeks were the same. As things happened differently to how I had planned them, I put more and more pressure on myself as a mother to perform. I just had to do things perfectly and make sure it was all in my control.

The truth is, life isn’t in your control. You can lay the best plans possible and things still happen exactly how they need to. I’ve learnt over the course of the last 6 months of being a mom that being a mother doesn’t have to mean giving birth without an epidural. It doesn’t have to mean natural labour. Being a mother doesn’t mean breast-feeding. It doesn’t mean being the main caregiver to your child at all. It means doing what is best for you, your baby and your family. 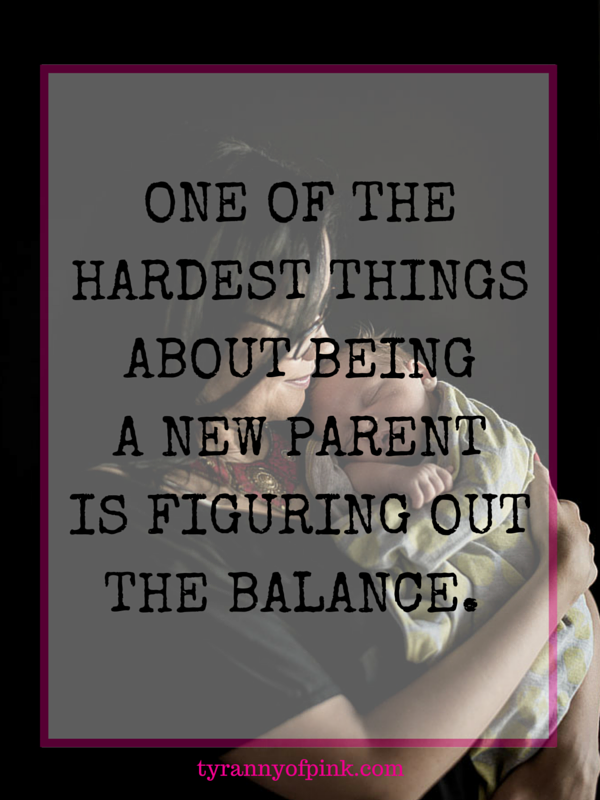 My situation was much harder than I could have ever dreamed up. I spent the first month of my child’s life in hospital and countless days since then. Instead of late night feeds with my son, I spend my nights recovering from numerous surgeries. Instead, my husband has assumed the role of “mother” making sure our son is fed when he wakes during the night. My husband is the one alone at home with the baby when I’m in hospital. My husband is the one who does all the things that are expected of me as a mother.

Some days I feel like I got a really bad deal. Some days I can’t help feeling like a failure of a woman. I so desperately want to remember the tiny details but the truth is, I’m too exhausted most of the time. Instead, my heart is filled with guilt about not being there, not being good enough, not being enough of a mother. 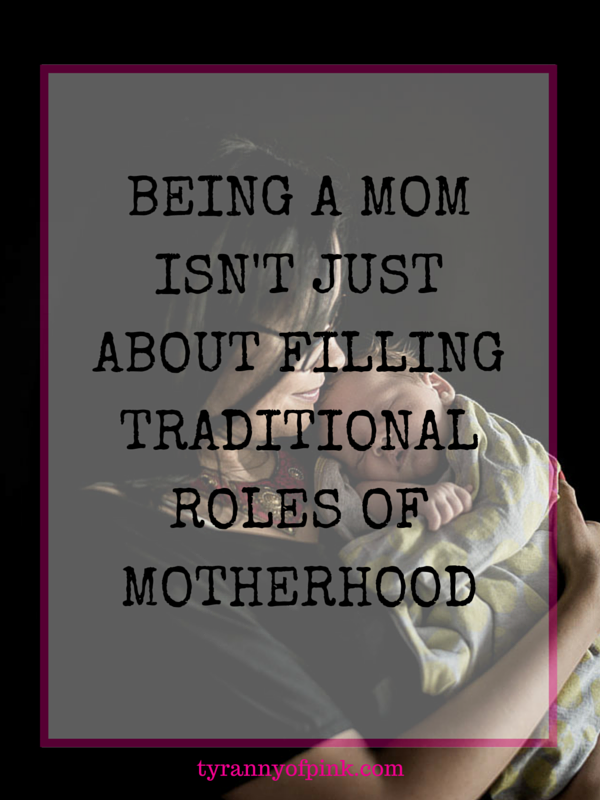 The truth is, when I hold my son and he snuggles into my neck, I’m just as much of a good parent as his father is. He loves me. He may not associate me with bed time, or middle of the night feeds but he knows I’m his mama. When he’s scared, I hold him tight and he calms down in a way that no one else can achieve. When he wants to play, I know just how to make him squeal with delight. When he holds my hand, it fills my entire heart. I carried that child inside of me for 9 months. He knew my voice, my heart beat before he knew anything else.

Don’t let anyone tell you that you have to be a certain way to be a good mom. You don’t. You just have to be the best mom you can be for your child. It doesn’t have to look like a carbon copy of anyone else. Just be a mom the best way you can. 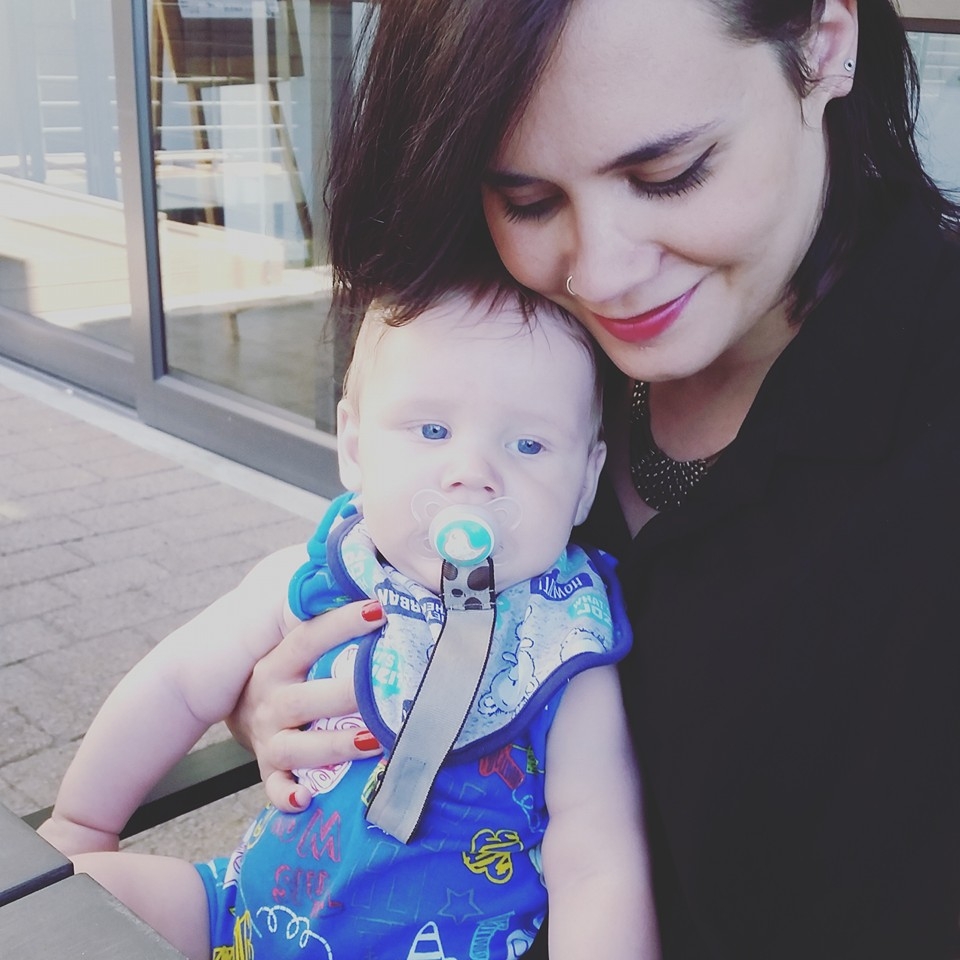 Previous Post: « The true measure of strength isn’t in never being weak
Next Post: Conversations with gramps »