You are here: Home / Blog / Inspirational Women – Meet Sheena from Journey of a Swazi

Sheena and I have known each other a long time, we both come from Swaziland and that place is so tiny you know everyone.  It wasn’t till I started blogging that we reconnected and became really good friends. It’s weird how a blog can bring you closer to someone who lives on the other end of the world. She’s an inspirational woman but she often underestimates herself and the things she is capable of.

In fact, just getting her to tell this story was a challenge. Not that she didn’t want to write it, but she overthinks everything, wanting it to be completely perfect and I ended up having to demand that she just sends it to me before she scrapped the whole thing. As a perfectionist myself, I get that but I really wanted to share her story with you.

I love reading about her new life in the Netherlands and her journey as a Swazi figuring out her place in the world. After my own hectic start to motherhood, her story really resonated with me!

When I found out I was going to have my son the news came as a total shock of excitement but the biggest fear I had to deal with was being too excited and something terrible happens.  I had prayed for this moment for years and there it was. By the fifth pregnancy test my sister screaming in happiness by the news while I sat in complete disarray because of what this pee on a stick was saying to me.

I didn’t quite believe it till I began showing.  Then decisions had to be made between my partner and I as to how we were going to do this.  Long and short of the story was I was moving from England to the Netherlands.

We were committed to each other and would just figure everything else out as we went along.  But my notions of us taking it in our stride were short lived as I found myself completely overwhelmed and very afraid. 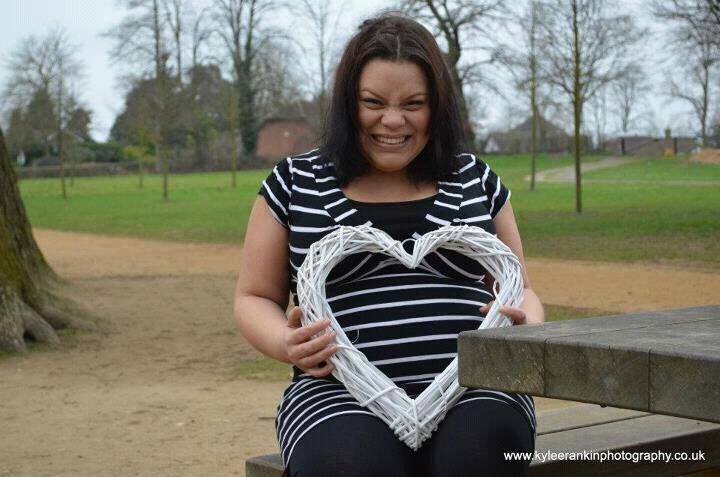 I made the move three months before I was due to give birth.  This meant new doctor, midwife, new life, new culture, dealing with my new situation, moving and settling into my home… I’m sure you get the gist of what a massive heap of poo I felt I was in.

I found myself having to rely on complete strangers and completely depend on my partner.  My appointments were translated although everyone spoke English sometimes there was difficulty with translation.  I was frustrated, scared and just wanted something… anything familiar to give me that safety.

It was too much to process all at once.

After all the rosy BS everyone fed me about childbirth and what a dream it was (thankfully my sister kept it real!!!) I began to doubt myself and wondered if I really deserved this little treasure. Why was I so afraid?

For so long all I wanted was my own little bundle to take care of and it all just felt like one big mess. I doubted myself because I was riddled with anxiety with everything going on around me.  Before long it was time to give birth.

I had somewhat bonded with my midwife but she was still a stranger and I needed to trust her.  Never have I ever felt so vulnerable or afraid but I guess mother instinct kicked in and I needed to get my boy here safely.  My Mom came to the Netherlands for the birth and having her and my partner there gave me some comfort. 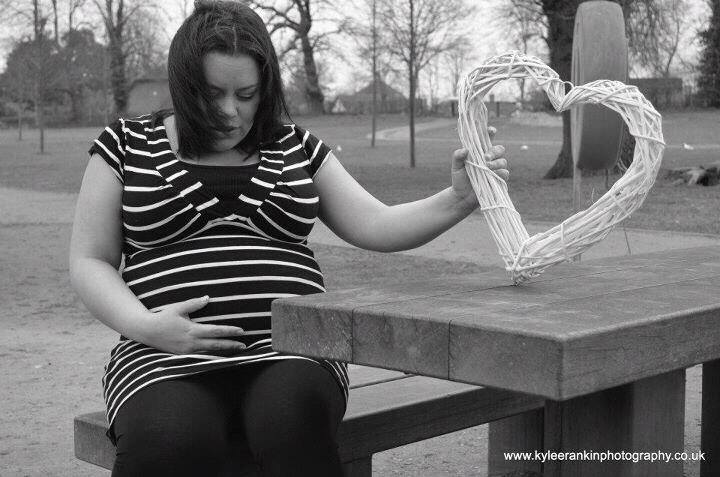 That was until the urgency came to get my little one out.  Over 24 hours and only 4cm dilated they needed to get him out.  This meant a c-section. I was riddled with panic and fear.  We left my Mom in the delivery suite and there these strangers were carting me off somewhere I didn’t know.  My partner was with me for a short while and then whisked off (to scrub up but I didn’t know this at the time). He just vanished.  I just cried.  I just felt helpless.

We entered the theatre and I was put on this flat bed.  I looked up to see my partner behind a screen scrubbing up and talking to a nurse.  I was given an epidural and wasn’t told it would paralyse me from the neck down.  I couldn’t feel myself breathing and the panic went into overdrive.  I was certain they were going to gut me and steal my baby and leave me for dead.

But I couldn’t breathe or scream let alone speak.  I didn’t know any of these people.  So I tried to roll off the bed and then a nurse came from the side and pinned me down.  In my mind I was screaming so loud and trying to fight her but I knew I just couldn’t move.  Then everything went black. I had been put completely under.

I woke again to find myself being wheeled out of the theatre and a little bundle on my left arm.  As the double doors opened there my midwife stood and a wash of relief came over me.  She had made a promise to me that she would be there for the birth (all going well!!).  She kept it.  She was waiting for me outside the theatre.  I kept asking her ‘is he ok?’.

After my son’s birth I felt really quiet.  I haven’t spoken to many about it because… well I’m not quite sure why. For the longest time I felt and still kind of feel robbed of my moment of bringing our little joy into the world and sad about it to an extent.

In those dark moments I didn’t realise who I was dealing with. I spent four days in the hospital and the doctor who delivered my son came to check up on me.  I may not have heard him that day but as I began healing I realised they did what they had to do in that moment of emergency to keep both of us safe. 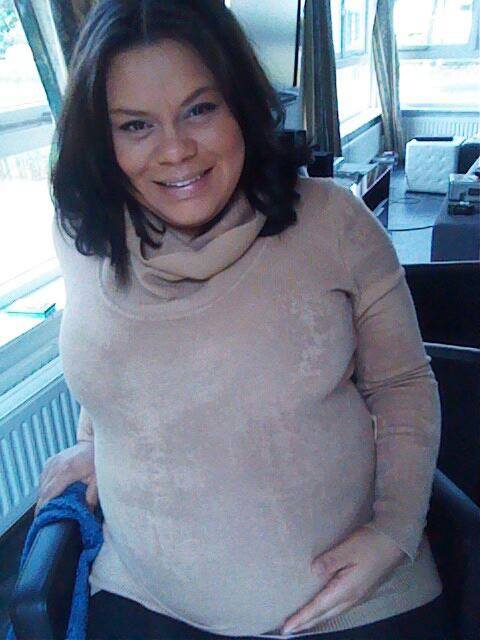 Accepting my new life and my new home

Giving myself completely to strangers in a country I had only ever been to on holiday, I had to give up complete control and rely on these total strangers.  I had to just rely on faith that they had my best interests at heart.  The biggest moment of my life and these people cared for me.  The days that followed though, I was still trying to process everything  and it made me feel a sense of appreciation.

My fears didn’t quite leave me as they helped me bathe, guided us on what we needed to do for our little one and then saw us off to start our new life.

And now he’s 4 years old. My healthy and beautiful Dutch boy.  I still sit in awe of this little chap with moments of ‘can this be real’.  And here I am. I survived and I’m thriving.

And in those moments of looking back as I write this I feel so lucky to have had the nurses and doctors care and see us through.  And so my life began in the Netherlands.

Her blog: Journey of a Swazi

Previous Post: « Toxic people, how to spot them and what to do about them
Next Post: Simply Believe »