You are here: Home / Reflections on Life / Being You / 6 steps to improve your self-esteem

Self-esteem is about having respect for yourself and your abilities. Something that not enough of us have.

It’s about how capable someone perceives themselves to be and plays a central role in Maslow’s Hierarchy of needs which depicts self-esteem as one of the main motivators of human behaviour. 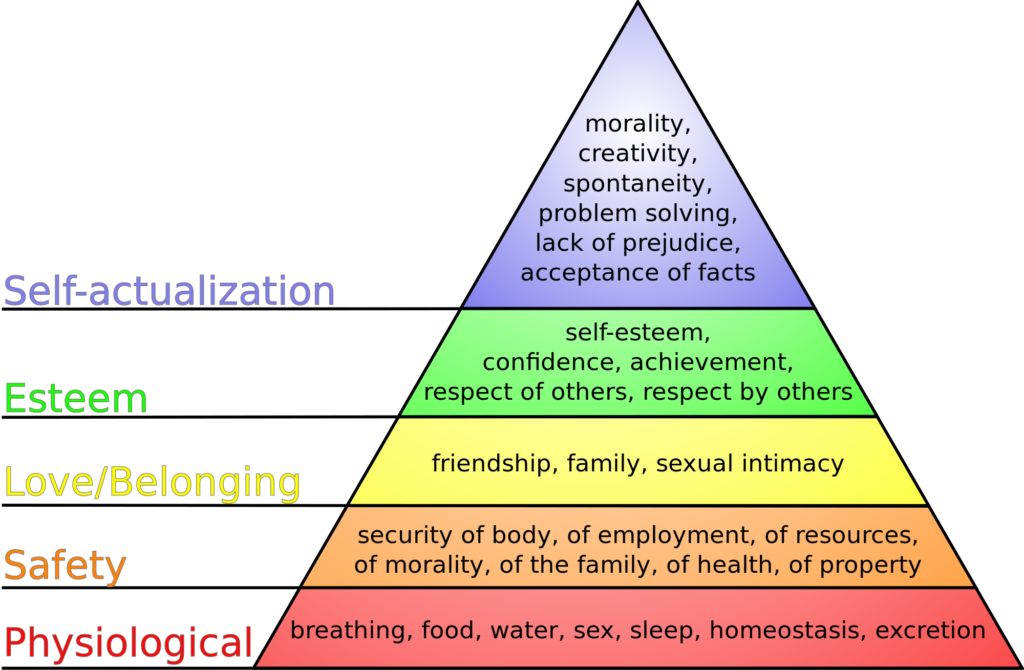 Self-actualisation is the idea that what a man can be, he must be and was coined by Maslow. In other words, a person must become what they truly desire.  If a person really and truly wants to become a Doctor, it is their duty to do anything they can do in order to make that dream a reality. Happiness can only really come from the actualisation of one’s dreams and destiny. Self-actualisation is the pursuance of talent and creativity fulfilment. Following on from this, human beings need to be respected and have self-respect which comes from having self-esteem. Once a person respects themselves, they value themselves more and feel less of a desire to be appreciated and acknowledged by others. Self-esteem is achieved through mastery of skills.

A few ways that self-esteem can be influenced include;

How do you improve your self-esteem?

So, if the standards are affected by those around an individual, how can an individual ensure the outcome of their own self-value?

[bctt tweet=”How do you eat an elephant? Bit by bit! #GoalSetting” username=”tyrannyofpink”]