You are here: Home / Reflections on Life / Being Successful / When perseverance brings success! 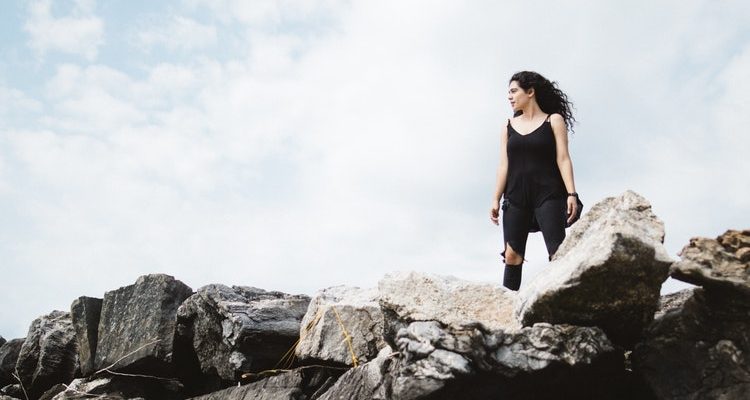 I have been fighting what felt like a losing battle against Home Affairs for the last year!

I have spent hours on the phone and thousands of Rands trying to get an error in my passport corrected. I could not understand how, through no fault of my own, this mistake could not be fixed.

It just seemed like no one knew how to rectify this issue.

I was sent in circles, round and round and round from one person to the next. No one ever taking responsibility or sorting out the problem. I filled in the same forms over and over again.

I registered my own birth twice. I would spend hours on the phone every week following up. I drove from one branch to the next trying to get this fixed. A mistake I did not make.

In the end, we got lawyers. First, a well-known immigration law firm who basically stole my money and did absolutely nothing and then refused to refund me even though the lawyer responsible was fired from the firm for unrelated incompetence.

Finally, we changed lawyers and law firms and got an incredible team who don’t specialise in this type of law and yet still, helped me to take on this government institution. After weeks of back and forth and a court case granting us a court order – we were finally starting to feel hopeful. We now had an actual court order stating we will have my documents in hand at the start of this week.

After being called in to yet another waste of time Home Affairs meeting – I lost my shit. I had a tantrum and they decided to process the paperwork. In spite of telling me that my court order holds no weight with them. Well, on Monday morning I collected my passport!

[bctt tweet=”It does not matter how slowly you go as long as you do not stop. ― Confucius” username=”tyrannyofpink”] 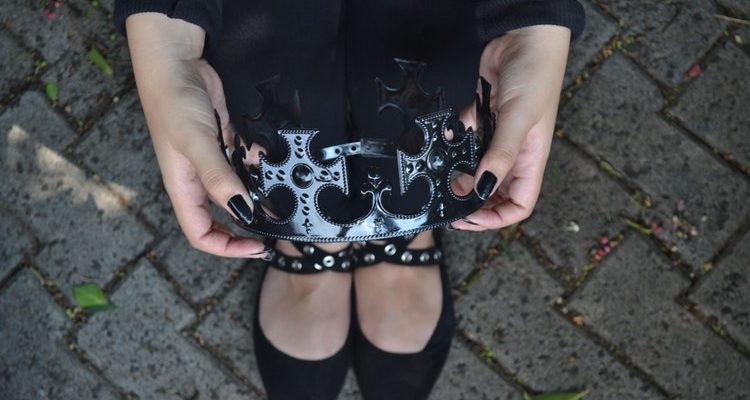 I had finally triumphed.

Over the course of the last year, I felt like giving up several times. I thought my dream is ridiculous and maybe it’s time to let go and find something else to dream about.

It has always been my dream and I nearly let the incompetence of a government institution ruin that dream. I nearly gave up.

With the tiniest drop of hope, I knew that this fight was not over and finally, a year after I began this ridiculous fight, I won! Against all odds. I kept saying it’s my constitutional right to have a valid passport and although the system was failing me, in the end, perseverance won and I got my passport.

I still can’t believe it.

If you want something badly enough, you have to be prepared to fight for it. You can’t think of giving up.

Even though it can feel like you’re going to lose. Or like there’s no point, you have to keep on fighting because just when it feels like there’s nothing left to fight for – you win!

When it feels like there’s no point, remember your why!

Remember what it is you’re fighting for.

Now we are waiting to hear the outcome of my visa application! Fingers crossed that comes through and then we are off to New Zealand to start this next adventure!

“The man who moves a mountain begins by carrying away small stones.”
― Confucius, Confucius: The Analects