You are here: Home / Reflections on Life / Expat Adventures / Being an Expat / Freaking hell, is this for real? | Migration Tales!

So after one hell of a fight with Home Affairs, we finally got my passport last week..did you see me jumping around like a crazy person with my passport? I can’t believe this fight is over! FINALLY!!

In perhaps even more exciting news, my visa was also granted by Immigration New Zealand this week and that means it’s official! We are freaking leaving guys! In less than a month. I have to say, I think we are completely insane and everyone keeps saying “OMG THAT IS SO SOON” and I’m not going to lie, we have a million bajillion things to do but we are seriously ready for this next part of our lives.

We had originally planned on leaving in December but as you know, that didn’t happen so technically, we had already planned most of our move. It’s still bloody scary though!

We have looked at areas we want to live in and schools we can send our son to, I know various places I’m going to apply for a job at and basically all that’s left is wrapping up our life here and getting on a plane – which I’ve already contacted an agent for flight ticket prices EEK! 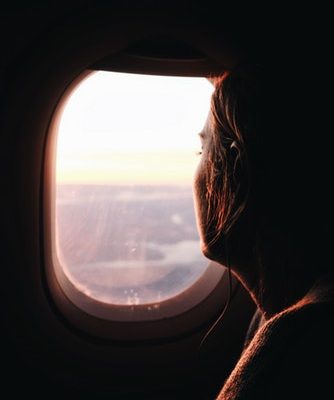 Seriously. Are we completely insane?

I am beyond excited that after the last year of absolute HELL this is finally happening.

So many people have been asking me that lately and the answer is simple really, I visited there when I was 18 and it felt like home. It has been my dream for all of my adult life. Then I visited Australia and the passion for that part of the world was reignited. I can’t WAIT to move!

It just feels calm and peaceful and sooooo chilled! I want that outdoor living type life!

So that’s why really and then we chose Wellington because it had a suitable programme for Gerard to do his PhD!

This is FINALLY HAPPENING! 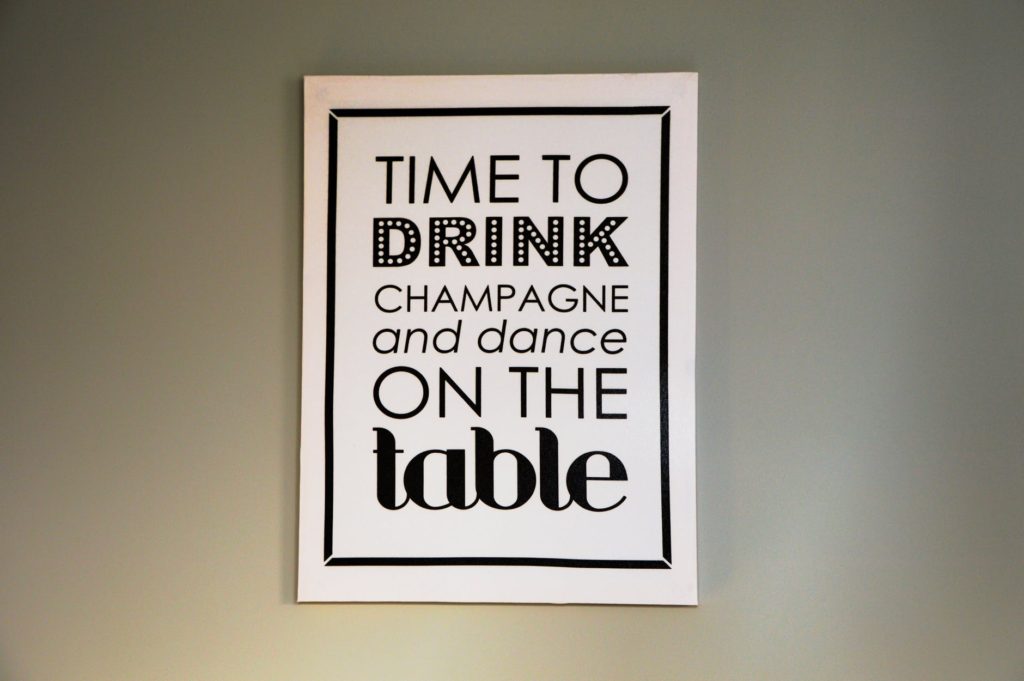