You are here: Home / Reflections on Life / Expat Adventures / Being an Expat / Moving abroad with a toddler! [How we handled it]

Moving abroad is terrifying as an adult, never mind with a toddler so of course I had all the worst case scenarios in my head. This is what REALLY happened… 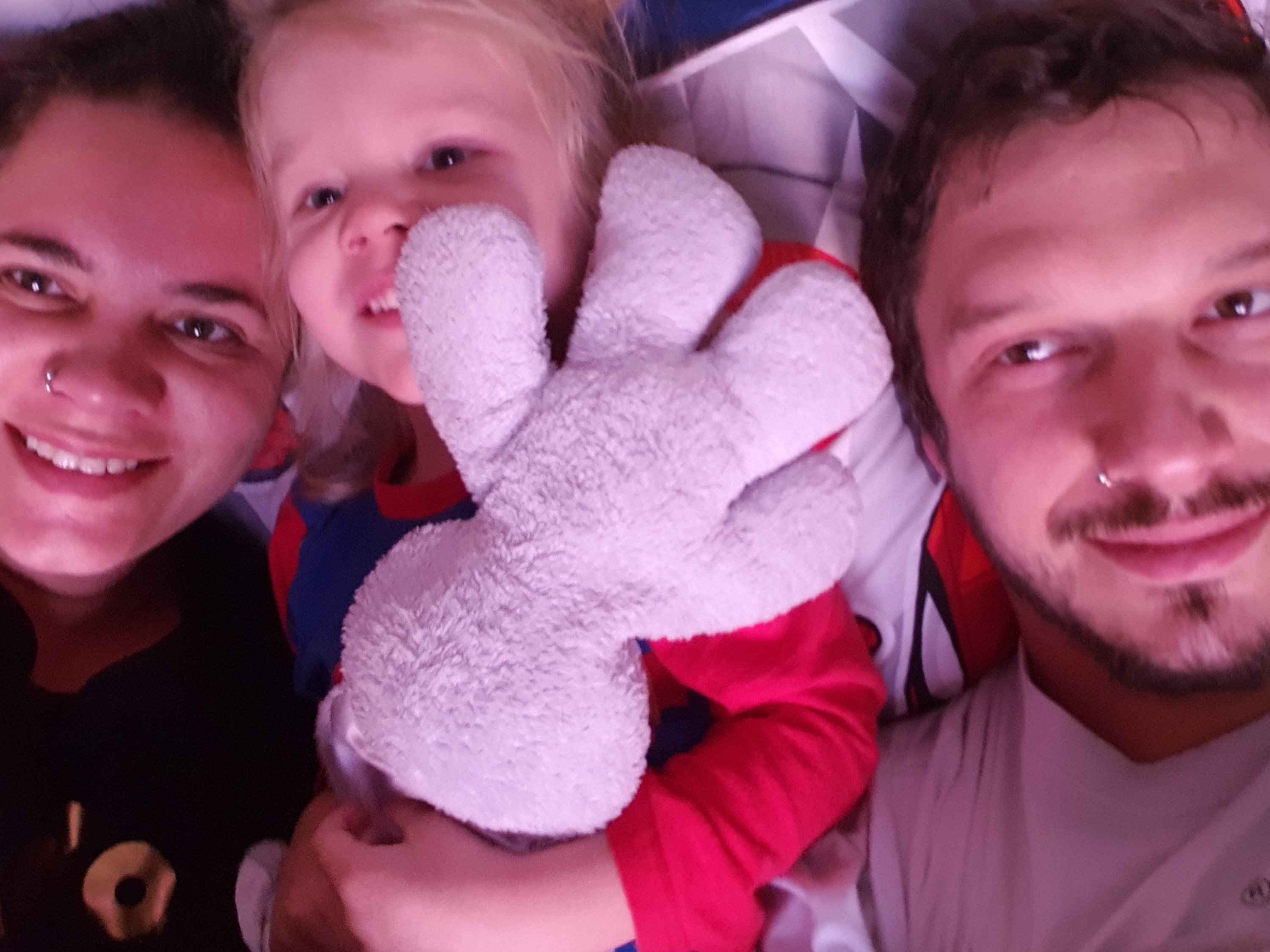 Kids are so different, it’s so hard to know how they are going to respond to a big international move. Like I imagine any parent would be, I was terrified. I imagined all the worst case scenarios in my head, I thought over and over about things not working out because he’s two and he thrives on routine so surely this will mess it all up.

I planned as best as I could.

This meant months and months of preparation. If I think back, I probably over prepared him for this move but I did not want to leave anything to chance. He is really not good with change so better over prepared than unprepared.

I started with warning him.

MONTHS in advance, I started telling him we were going to move. I didn’t even know if he understood what was going on but I told him we were selling our things and I told him we’d be leaving our house behind and finding a new one. I even went online and showed him new beds we could buy for him in New Zealand. He was SO excited. At one point he was online shopping for bicycles for the entire family. He was super excited about the new bed. 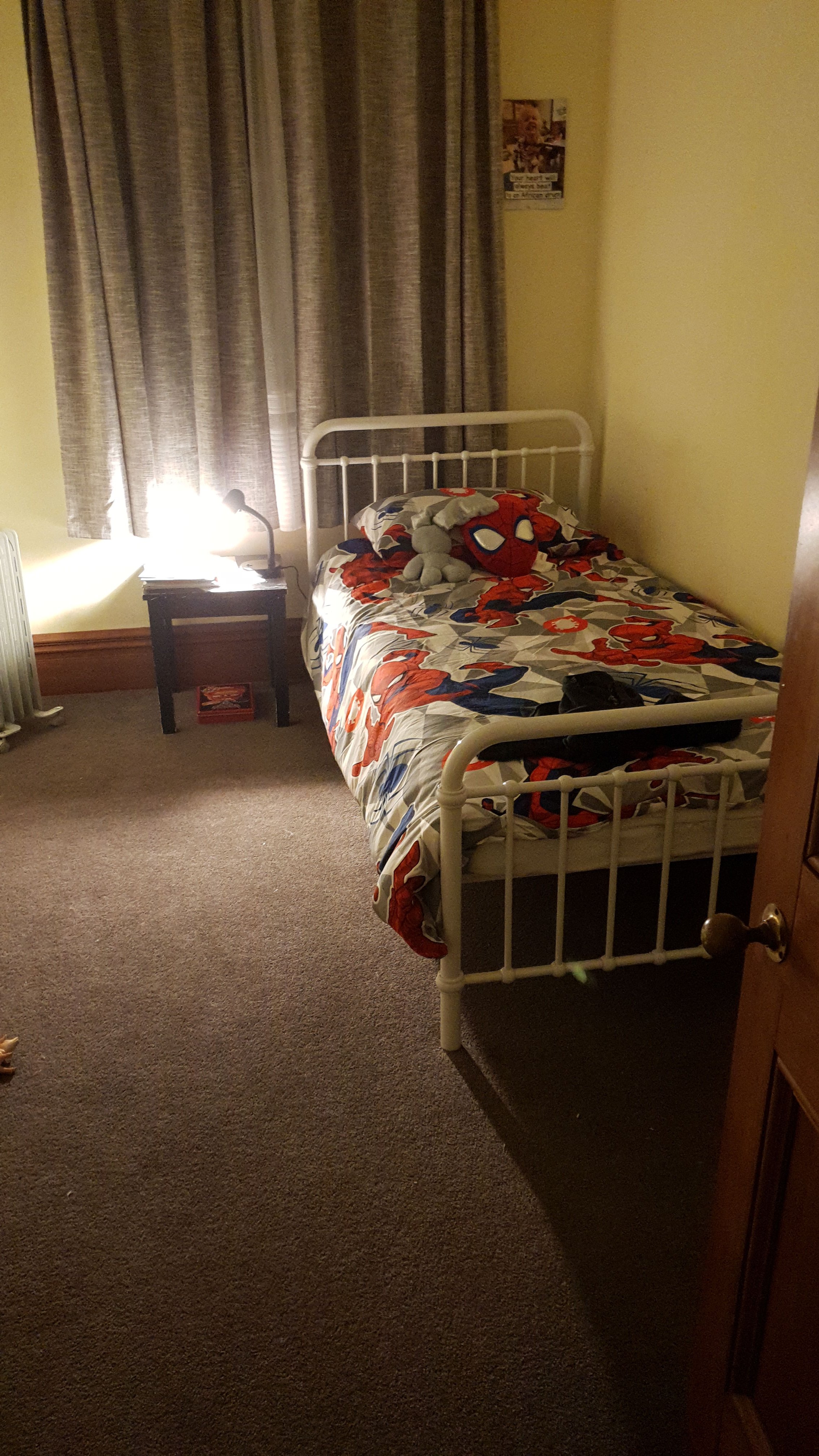 Then we started teaching him about how the cats would move over and we’d see them in New Zealand. He was not happy when they left the house. He still asks about his dogs all the time but I don’t really have answers for him about them, I just tell him they will come live with us in our NEW house one day. This really breaks my heart.

I even prepared him for the flight by telling him what would happen. I explained to him how we’d stop over some places – mostly he just wanted to watch shows on his dads phone so we let him do that quite a bit.

Oden REALLY listens. Which I find weird for a two-year old. If he asks you about something and you explain it to him, he will often explain it back to you at a later date. I don’t think I knew that two-year olds could be so insightful because I am constantly shocked that he knows things. Like that ships carry containers and cranes load them onto ships. So he will see a ship and tell me that THAT ship has NO containers, they didn’t load them on. So often, I’m telling him about his new life and I think he’s not listening but then he tells me out of the blue how our furniture is in a container in the ocean on a ship and I realise that all the explaining is for good reason.

I think we don’t give our kids credit often enough. We assume they don’t know what’s going on but they do. I also didn’t realise how resilient my child is. He is a BAD ASS! 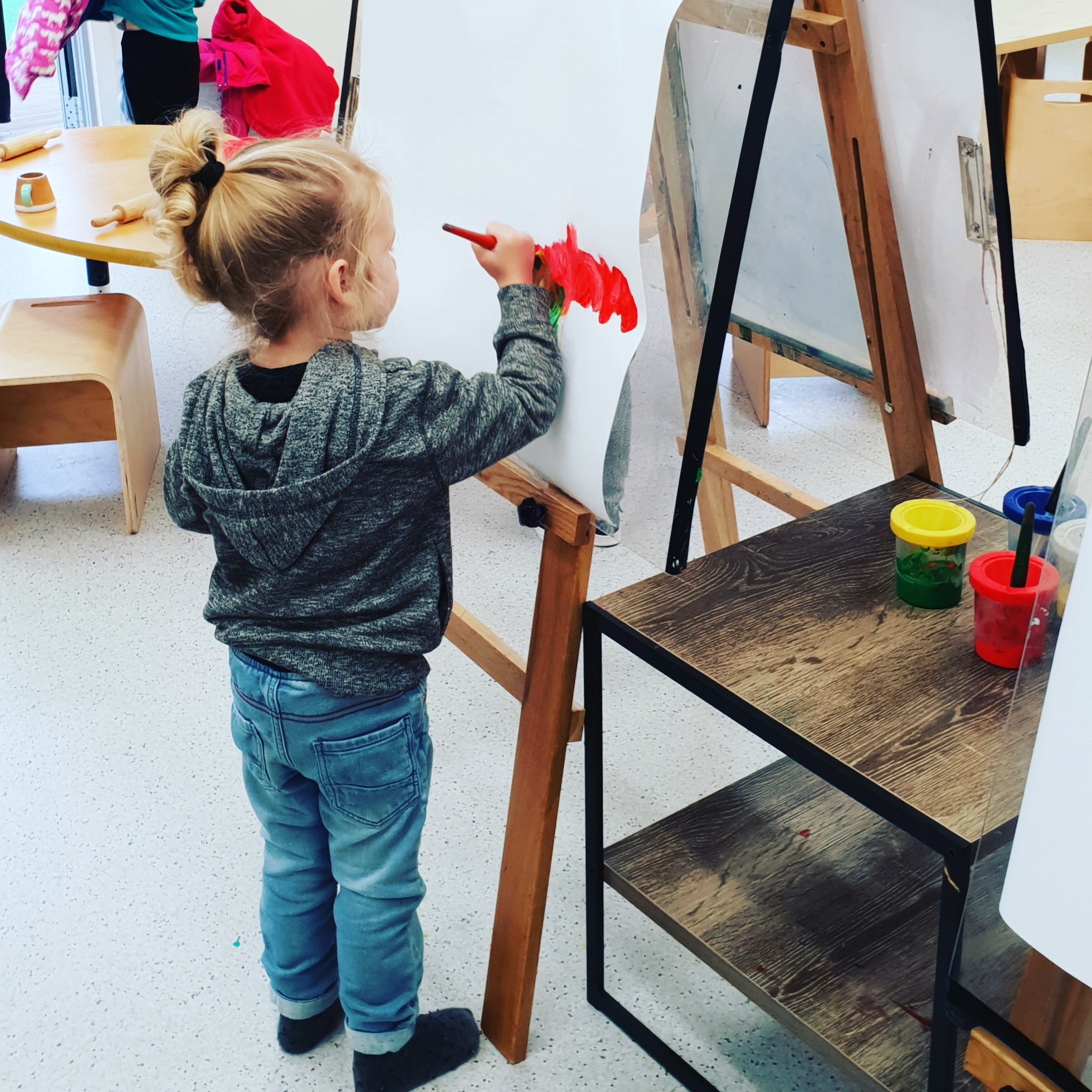 He started at his new school officially on Friday and the teachers say you’d hardly know there was a new child. He has just fitted himself right into the class like he has always been there. I am so proud of him.

He also understands that he will only see Ouma (paternal granny) and Granny when they visit, Ouma for his birthday and granny at Christmas time. He is SO excited about them coming to visit and calls the guest room “granny’s room” which is really sweet.

I can’t actually believe how settled he seems here already.

He just acts like he was born here. ALL he cares about really is going to the park and walks at the waterfront. He LOVES his outdoor lifestyle. I think it has already really helped him be okay with this move, our New Zealand life is so much more fun for him because we are ALWAYS out doing stuff. At home we mostly just went to restaurants.

He really loves it here and I’ve learnt a few lessons;

I love living in New Zealand but I’m also pretty relieved that my son has found this move so much easier than I thought. I was so worried, turns out it was all for nothing.

Previous Post: « One month in – The good and the bad | Migration Tales
Next Post: Why you ramble no one knows | Thoughts on grief »