You are here: Home / Blog / Speak the truth even if your voice shakes 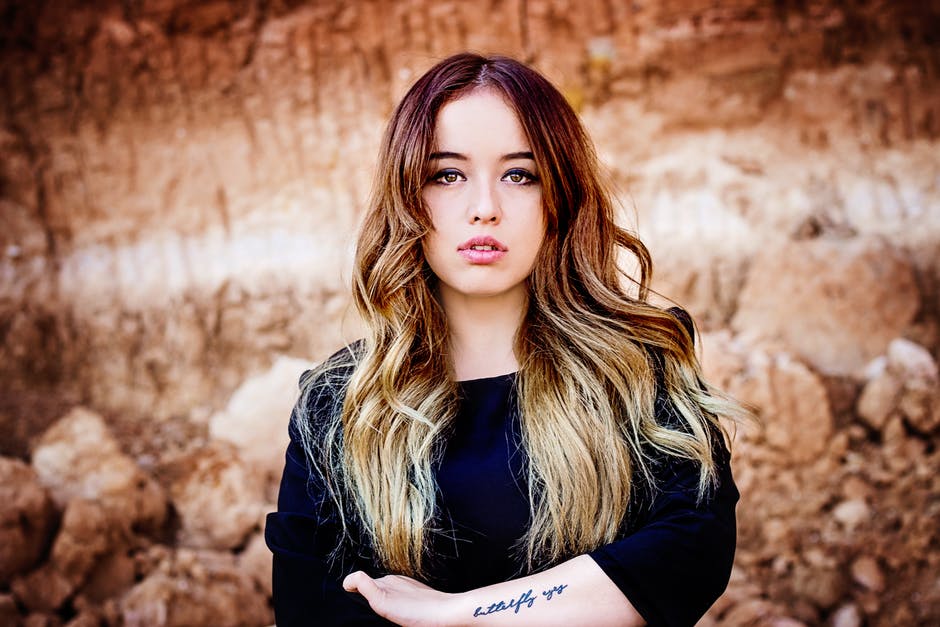 Too often, we hold our tongues out of fear of offending someone or everyone. We are too fearful to stand up for what we believe in because lets face facts, there are repercussions for having strong opinions and most people just want to be liked.

I’ve been told MANY times that I’m “brave” for the things I say. Often people don’t mean brave, I know that. I know it’s a diplomatic way to say that the things I say are “out there” and most likely not what others would say. This is often for various reasons, one of them being that my background in Social Development has caused me to have a different way of thinking about poverty. When I’m faced with the opinion “people are lazy and they just don’t want to do anything for themselves” I usually don’t react in agreement. When I hear things like “well those people living in that township are dirty, can’t they just pick up their rubbish” I lose my cool.

I can’t help myself

Wouldn’t it be lovely if we all lived in a world where the system worked for us. Where we were truly equal. Where poverty wasn’t a huge issue for many many many people. Where people actually had the time to go out there and “pick up rubbish” only to put it in piles waiting for a rubbish service that never arrives. Where rats and dogs roam freely, making a mess all over again. The worst I ever heard was “well they should all just put money together and hire a skip to take it away.” There are times when you realise what a person’s heart is made of. This was one of those times.

I feel that people should stand up against opinions like this a little more instead of just quietly accepting everything that is said. When people speak from a place of ignorance, believing in a world where people with no money for food can spend money on rubbish collection, I can’t help myself. I’m not going to just sit there and smile.

People often don’t like me because I’m “hard-headed”, “strong-willed” ,”too opinionated” or “stubborn” but that’s okay. I don’t need to be friends with everyone. I just enjoy going to sleep at night knowing I didn’t just sit quietly in the corner when opinions are being shared that I don’t agree with.

When your beliefs are stronger than your fears

I’m not saying I’m always right. That would be foolish but some things I believe so strongly in and I’m not going to just quietly let people get away with saying things that are stereotyped, prejudiced, homophobic or racist.

Now I know that it’s not always easy to speak up and say, I think you’re wrong. Or defend those without voices. You lose friends, you lose respect. When people ask you “what do you think?” they don’t really want to know what you think, they want to know that you think what they think. I can’t be that person. I will always try to be honest. It’s not always easy. I will always speak up for those without voices of their own.

Recently, I attended a talk on Diversity Issues. It was fascinating. However, there were some opinions at the end during the audience discussion that basically said all black people are responsible for crime in South Africa.

I have a hard time accepting statements that lump everyone in one big “happy” family. Especially when that family is a family of criminals just because they are a particular colour. I sat there and I listened to these opinions and after a while, my blood was boiling and I raised my hand to explain that perhaps, the reason crime is committed by black people in this country is because

b) perhaps more obviously, there are more non-white people in the country than there are white and therefore it stands to reason that most crime will be committed by a person of colour.

I was not very popular in that room after offering up my opinion but I walked away thinking, maybe just maybe, someone will have their mind changed.

Maybe someone will think about the words I offered and was attacked for and maybe they will change their minds.

If that happens, then maybe it was worth raising my hand in a room of loaded guns… and saying what I knew, would not be well received. Truth is, I went home and I felt at peace with myself, because I knew I had spoken the truth.

all that really matters, is that you live your life in a way that one day, looking back, you will be proud of yourself. 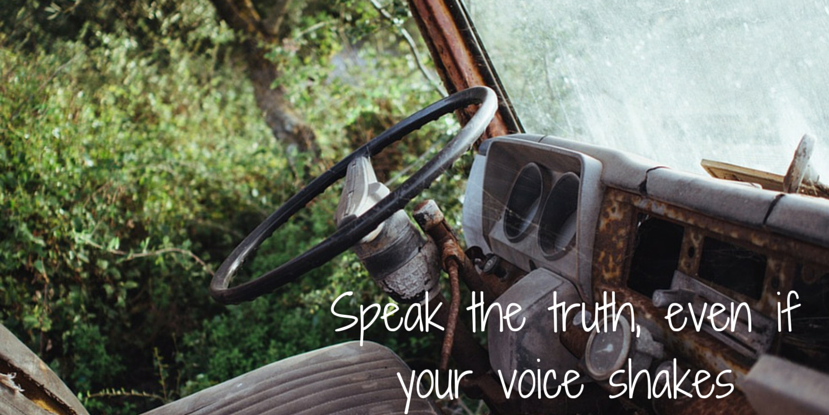