You are here: Home / Reflections on Life / Social Issues / She asked for it. It’s her fault!

All throughout my life I’ve had body issues.

As a teenager I dressed in baggy clothing. Too afraid someone will see my body.

I remember being a child and being made so painfully aware of the possibility of being raped, molested, touched inappropriately. By anyone. ANYONE could be the offender. Don’t trust ANYONE I’d be warned.

As girls we are raised to be afraid, be aware, be watchful at all times. 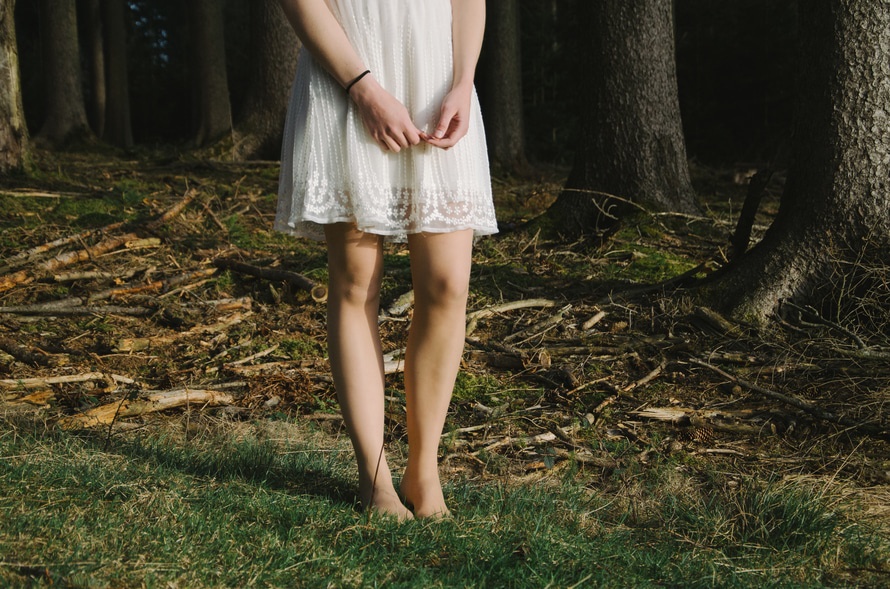 As an adult that doesn’t change.

I don’t wear high heels if I’m going to be alone at night – how will I run?

I don’t wear short dresses at all. Too risky, awkward and uncomfortable. What if someone sees?

I am extremely aware of how rape victims are blamed. Her dress was too short. She drank too much.

We learn to hide our bodies. We live in fear.

We learn as women to adjust, to cover up, to hide. To cringe at another woman’s too short dress, too revealing top.

We know they’ll say she “asked for it.”

She asked for it. It’s her fault!

All my life I’ve had body issues. My issue? Being a woman! Except it’s not my issue.

Teach THEM not to rape.

[bctt tweet=”Don’t teach women to be afraid! Teach THEM not to rape! ” username=”tyrannyofpink”]