You are here: Home / Reflections on Life / Expat Adventures / Being an Expat / Are the sacrifices really worth it? | Migration Tales

Almost exactly a year ago we decided we were going to be leaving South Africa. We put all our energy into making sure that would happen and we gave ourselves a target date of December 2017 latest. Now I can’t help wondering if the sacrifices are worth it!

Everything seemed on track, in fact, everything was going almost too smoothly as one perfect plan after the next fell into place.

Step one – we needed money to finance this move and the many costs involved in moving a family of two adults, one child and four pets across the world. So I sold my flat, a dramatic and perhaps traumatic moment for me, selling the flat that my father had bought for his daughter – so she’d always be taken care of. But I did what needed to be done. I sold it and we were ready.

We started to get the animals all their vaccinations and sort their paperwork out.

We applied for all the visas ourselves after carefully weighing up our options and deciding that we were smart enough to do it ourselves, besides, we had all the time in the world to read the hundreds of pages of information available to us.

We got all the medicals done.

We got all the quotes on moving out furniture across and even booked dates.

We sold and gave away all the “things” that wouldn’t be coming with us.

And then, just when we thought we were ready to leave, we got the news.

THEN A BOMB DROPPED ON US

Immigration New Zealand did not think my passport was a valid representation of who I am.

And so, in June last year, I started off on the long road to get this error sorted out. JUNE last year!

I was told I need to get a South African birth certificate – okay cool except that this is perhaps the hardest thing I’ve ever had to do in my damn life. Eventually, when I got this it was correct BUT it did not match the damn system. So my birth certificate SAYS I’m born in Swaziland BUT the system at Home Affairs still says I’m born in bloody South Africa so I can’t get a new passport because it will STILL have the wrong place of birth.

I’ve filled in the same forms three times. I’ve filled in new forms. I’ve even registered my OWN birth twice. All for nothing because Home Affairs STILL hasn’t managed to figure out how to sort my documents out.

So we wait! And WAIT and WAAAAIT

I reckon migrating is like pulling off a plaster that has gotten a little bit too sticky. You’ve got to do it in one go. Quick and in one go and it leaves the least burn behind. Pull it off slowly and you’re only causing yourself more pain.

This is how I feel right now.

All this time is giving me too much space to worry and process and second guess myself.

I keep doubting the choices.

I keep questioning if this makes any sense at all.

I keep questioning if the sacrifices are worth it?

Even though everyone keeps saying yes, I keep asking the question over and over.

BUT WHAT IF WE FAIL? Are the sacrifices really worth it then?

Reality is that I need to get a full-time job within the first three months of being there if we are to survive. We have been told my immigration agents that with my qualifications and experience, this won’t be an issue but I’m terrified. What if I don’t get a job?

What if they don’t think I’m qualified for anything – this is of course rubbish because not only am I qualified but I’m also experienced and really good at what I do and yet I still have this doubt. I have the most serious case of imposter syndrome EVER! I constantly doubt everything about myself. As Oden would say “silly mummy”…

What if we don’t ever make friends ever again? Um, we are nice people, we will most definitely make friends and I’ve already made friends with some lovely people who live over there just through my blog and online life. Soooo I’m guessing this won’t be a real problem.

We are worried about Oden adjusting. The older he gets, the harder it’s going to be for him to leave his grandparents behind. He’s not good with change and we really want to just get this over with. It has been traumatic enough getting rid of furniture around him. He gets so upset when “his” things leave the house. He has started being really clingy and it’s obvious that he is already affected by this crap dragging on.

We are edging closer and closer to the new law in New Zealand coming into play – where foreigners can’t buy a house. Which means that we will struggle to find somewhere to live with our zoo. Wellington is known for being unfriendly to pet owners in the rental market. So we NEED to get there before the law is enacted so we can buy a house. Otherwise, our pets will need to live with our parents until we are residents. Which is NOT ideal. I literally cry thinking about that.

So where do we stand?

The truth is, I don’t know. We have officially informed Home Affairs of our intention to go to court. Of course, like with everything else, they have not bothered to respond. So I truly don’t know.

Someone on the help line at Home Affairs told me my paperwork is near completion and “it should be sorted soon” but experience has taught me not to get excited by ANYTHING that they say. So I don’t actually know.

I say “I don’t know” quite a lot lately – when asked about pretty much anything to do with Home Affairs.

I don’t know what’s happening and all this waiting is making me doubt every minute of every choice we have made.

I don’t know…. but I need to remember why we decided to go in the first place. I need to think about the life we will have  WHEN we eventually get there. I have to remember that the sacrifices ARE worth it. Aren’t they?

Keep the faith – or some shit like that right? 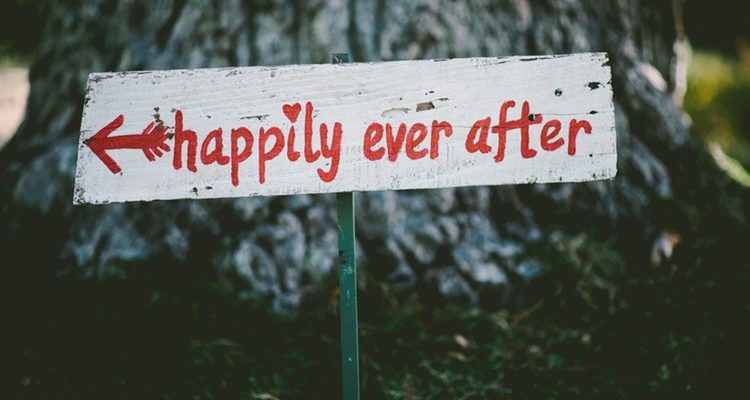