I think it’s funny how people who read blogs expect chronological order… they expect the stories to make sense. I get it, I mean why would you read a story that’s completely out of order. You probably wouldn’t or you’d think the writer is a little out of sorts. And you’d be right. So that’s what’s funny for me. My blog was born from trauma. I write about that trauma and the world that I’ve built around myself and my coping mechanisms in a world that is partly broken and partly beautiful. Sometimes I forget that the way I write doesn’t make sense to everyone else. 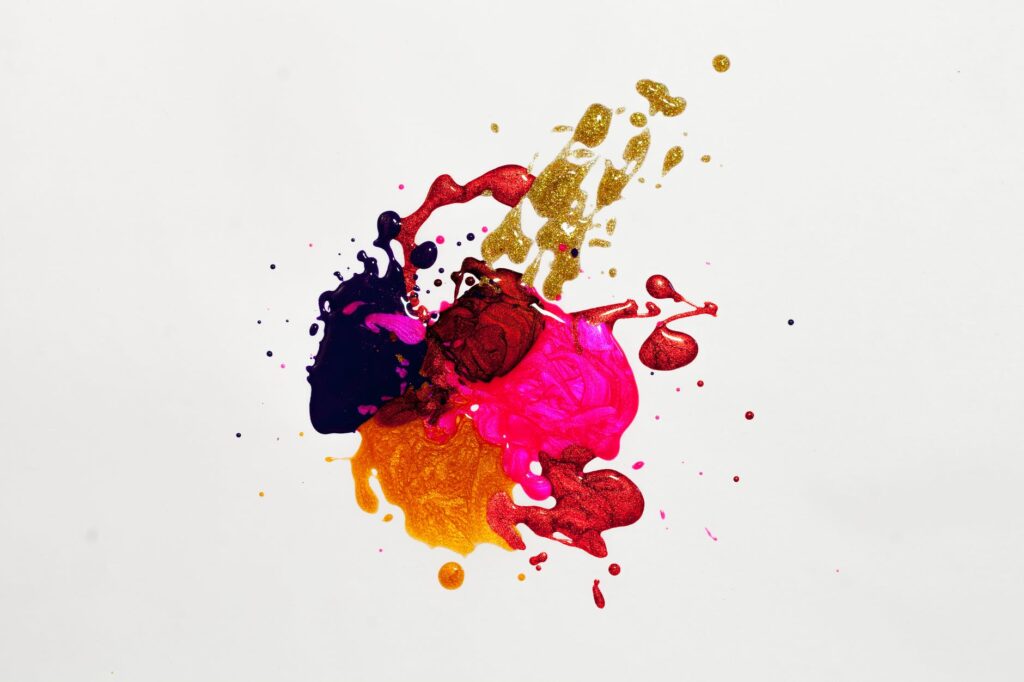 For those of you that like stories to make sense, or if you’re new here by some chance, my dad died when I was in my early twenties and this damaged me significantly but then I had my son and I nearly died and while I was in hospital, my grandparents who raised me both died a few months apart and I couldn’t attend their funerals, well, because I was in hospital, trying not to die and learning to live with and then recovering from clostomy surgeries.

Right, so now we are caught up.

In 2018, my husband, son who was two at the time and I moved to New Zealand and started life over and wow, what a ride. Took us four years to get residency which would mean we can set down roots, buy a house, settle in etc… and now we have that and it’s great.

I’ve had some highs and lows while we’ve lived here, the lows all related to my job life which if I’m honest, was incredibly tough. I achieved some incredible things and then I went through some awful things… so I left my job and moved into a central government job. I previously worked for local government, so that’s a whole new kettle of fish.

Anyway life has been nothing short of boring that’s for sure. Since we’ve lived in Wellington, we’ve moved house 3 times and we are trying to buy a house so that means we wll probably be moving again early next year.

We’ve had successful career paths, that we probably never dreamt of having. I was diagnosed with depression – and it’s obviously a long period of all the things adding up so I’m not super surprised but it’s a relief to finally get help and not feel like every day is a struggle.

My 7 year old (can’t believe he was two when he moved here) is thriving and loves school and has great friends and does karate every wednesday and attends music clases and can read music which thrills me.

We are off on holiday end of this week to New Caledonia for a week and I am beyond excited. It will be the first time we leave this tiny island since we arrived here so lots to look forward to but mostly, a week in the sun.

Anyway, it had been a while since I popped in here, pobably almost a year. I thought I’d check in and say hello and give you a little update. Have a lovely Christmas if you don’t hear from me soon!

Previous Post: « No one reads blogs any more and Cheers to a Slower 2022