You are here: Home / Reflections on Life / Being Resilient / Death & Grief / Losing My Father – How Everything Changed

When I was 3 I went to live with my grandparents. This is obviously a very important stage in your life and in defining who we are as people and what our beliefs are. In this time I learnt about God. I learnt that evenings were a time when you got on your knees and you thanked God for the good things that happened in the day. You thanked him for keeping your loved ones safe and for making sure that you have food in your belly and a warm bed at night. I learnt that Sundays were for Sunday school and church followed by family lunch and the day ended at the Casino where we gambled away the hours.

I learnt many lessons on character. I learnt that people in church every Sunday are not necessarily good people. That sometimes they sit and they worship in public but behind closed doors they beat their wives and cheat in business. I learned that family isn’t always as perfect as you want it to be but that together you are stronger than alone.

In the year I turned 13, I moved out of my grandparents home. My father had just moved house and one morning which could have been just like any other, I called my dad and asked him to send a car for me. When it arrived, instead of a bag with my swimsuit, I had everything that was dear to me. At age 13 that can surprisingly mean a lot of bags. Everyone was surprised, I don’t blame them, 13-year-old girls don’t make decisions of such epic proportions without so much as a hint to anyone. I suppose they always knew that’s who I was.

In my father’s house, Sunday’s were for riding motor bikes and going on long leisurely horse rides. That was when I stopped going to church. I didn’t see the need. I very strongly believed that you didn’t need to sit amongst the hypocrites to worship God. I believed, my prayers alone in my room would be answered just as they would in Church. I didn’t look back.

In 2003 I left home and moved away to another country. I started University and forgot my issues with the church. I didn’t attend church anymore but my relationship with God was strong. The year I turned 23 I was walking along University main street when I got a call from my mother. She told me that my dad had been in a car accident. She also told me that it didn’t look good. 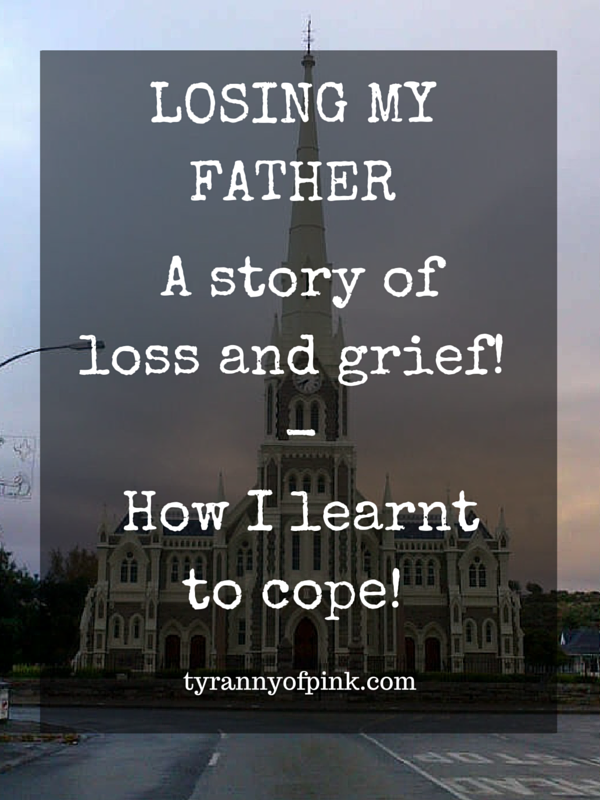 That was the moment that space and time merged and parted ways never meeting again. Although I didn’t know it at the time, this was about to become my next before and after moment. I went to my department and told my lecturer I would be missing class (looking back it seems like such a waste to bother with such meaningless things). I ran all the way to my car, parked on another campus, drove to my apartment, packed a bag of nothing and drove myself to the airport. I drew all my savings and spent it on the only flight leaving immediately. That was the only time I have ever flown business class.

The air hostess was furious. My late boarding meant that they had to pack an in flight meal. That meant leaving was slightly delayed and her “night on the town would be running late”. I remember feeling angry that this is all she cared about. I remember thinking “MY F*CKING FATHER MIGHT DIE YOU SELFISH B!TCH” Instead I sat in silence. I stared out the window and I took in nothing from my experience in business class. Isn’t it funny how material things mean nothing in moments like those. A kind passenger offered to give me his meal to hurry things along. I don’t think I replied. I can’t put the moments from that time together in my head. All I can remember was praying. In my head, over and over again. Praying he would live. Praying he would be okay. Praying that by the grace of God he would pull through and everything would be fine.

I landed and my uncle drove me to the hospital. The entire journey took four hours. It was about 6 hours from the moment I heard the news. I cried the whole time. I prayed the entire time. Writing this story, nine years later still takes a knock to my heart. My eyes tear up, my heart feels sore and I feel that familiar bottomless pit feeling that occurs when I think about this moment.

My father had hit his head. He was thrown from the car as it rolled. He never wore his seat belt, no matter how much I begged. I suppose he thought he was invincible.  We all thought that. The invincible Lion! Unfortunately life has a funny way of bringing us down to earth. He was in a coma. He looked perfect. He lay there, peacefully asleep. For five days, we prayed. We prayed on our own. We prayed quietly, we prayed out loud, we prayed at his side. We prayed in groups. I prayed in private, in a prayer room, on my knees for hours. We cried. We laughed. We slept on floors. We ate hospital cafeteria food. We didn’t shower. We didn’t leave. We stayed by his side and we prayed. We bargained with God, we begged him. We asked for more time, his healing, his health. In the end, we were granted freedom.

On the fifth day. He died. He had been brain-dead for 5 days and his body could not perform basic functions. They told us it was time. We refused to turn off the machines. Over the course of a few hours his organs shut down. His heart beat disappeared. We watched it get weaker and weaker and weaker until eventually there was nothing left.

That was the moment…. I stopped praying to a God that let me suffer so that my father wouldn’t have to.

In this moment, both my fathers died. This experience killed my belief in God. A man who lived a good life, supported and loved his family and children should not have been taken so soon. My father deserved to live. I couldn’t believe in a God who didn’t see the same plan for Kevin as I did. As we all had.

Over the course of the last 9 years, my decision has grown stronger. I’ve stopped questioning if it’s time to forgive God. I’ve started accepting that I just don’t believe there is anyone to forgive. You may disagree with me and that’s okay. I believe that everyone needs something to get them through the tough times. For some, that’s religion. It just isn’t for me. As for moving in with my father, I won’t ever regret that decision. 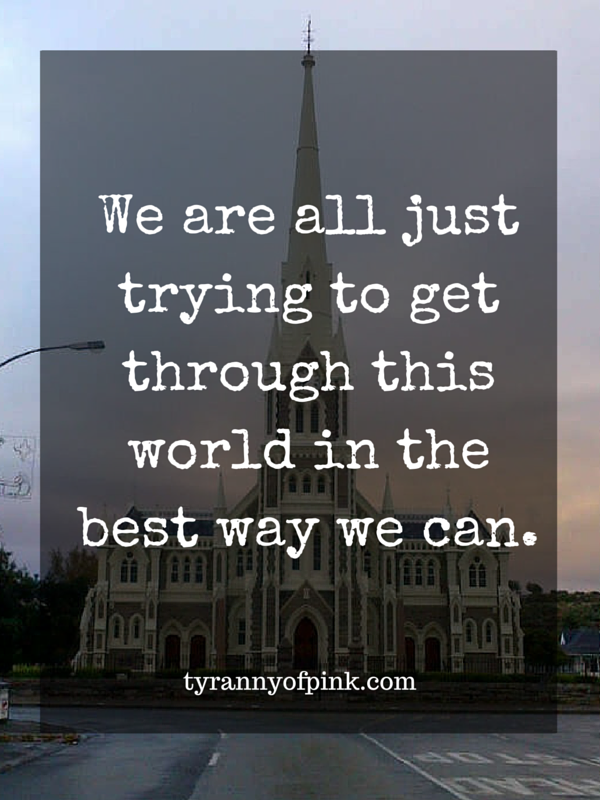 Sometimes we need to make decisions that others won’t agree with or don’t understand. I think you need to look inside yourself for the answers. You need to know that you can look in the mirror every day and be at ease with the person you see looking back at you. Make every choice matter. You don’t know when it will be your last. 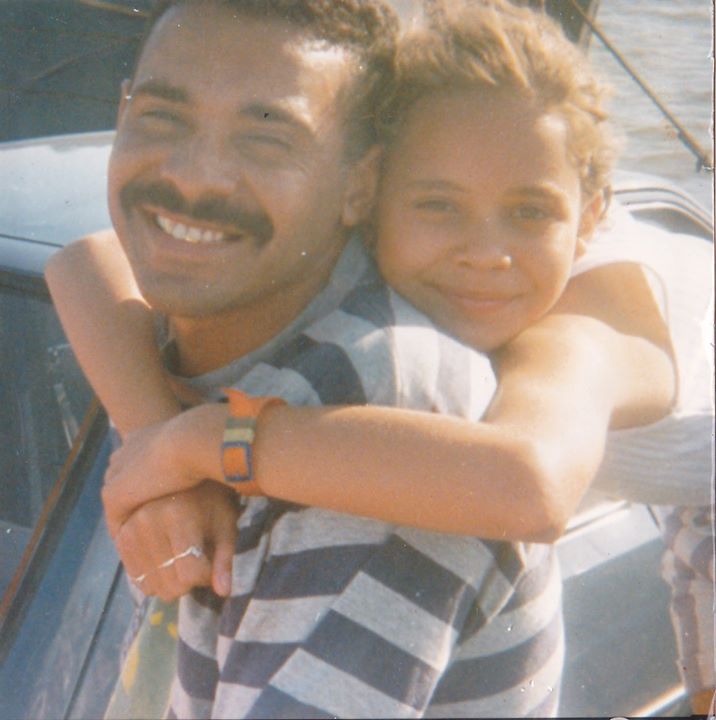