You are here: Home / Reflections on Life / Social Issues / You have the ability to TEACH them – No car seat, NO movement!

I have heard this literally too many times to mention. One of those oh if I had a Rand for every time someone said this to me I’d be giving the Kardashians a run for their money, moments. Well no, not really because the Rand is so crap at the moment but you get the idea?

I GET that it’s not always the most straight forward task to get your toddler to sit still for long enough to strap them in.

I GET that car seats are expensive, we literally paid ours off for a year!

I GET that it’s not always convenient to have a huge car seat taking up space in your car.

Our car is basically reduced to the driver and one passenger because our car seat is so huge it literally takes over the car but you know what else isn’t convenient?

YOUR CHILD DYING IN A CAR ACCIDENT!!

With statistics saying that up to 93% of people aren’t strapping in their kids… We ALL know somebody who is adding to that number.

I am so tired of hearing the rubbish excuses that parents tell themselves about using car seat.

“I’m a really good driver” Yes, I bet you are… but that asshole who had “one for the road” isn’t driving with your child in mind right now are they!! 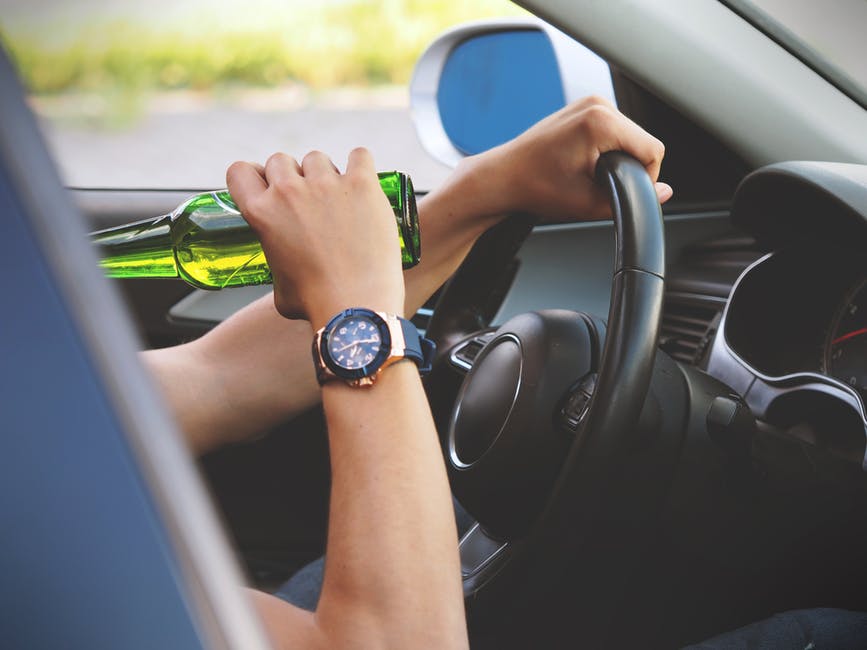 “Oh but we were just driving down the road” yeah and statistically, that is where most accidents happen. One study shows that of accidents that occur, 52% are within 8km and 77% within 25km radius of your home. So “just up the road” means nothing. So ja, there’s that!

And the whole “my kid cries when I put them in the car seat” thing, I call bullshit on that one because SO WHAT?

No kid is going to be hurt by crying too much because they want to get their way. That’s called a tantrum…

You know what’s worse than crying?

You have the power to save a little life.

So I don’t want to be the asshole mom who does everything right because I’m SO not that mother. I literally rely on a glass of wine to get me through the evenings… but when it comes to car safety, I have a ZERO tolerance for bullshit and in our house, the rule is simple.

If we are going anywhere in the car, Oden is in his car seat!!

And to be honest, he doesn’t know anything other than driving in his car seat. I don’t even take him out his seat if we’ve quickly stopped at the shop while dad runs in. Nope, the rule is simple. If we are in the car, he’s in his seat and you know what, he has NO issues with that because the alternative is staying at home and he’s just not that kid who wants to stay home.

From day one, he’s been in his car seat and he has NEVER been in a car anywhere but in his seat, strapped in tightly. He knows that the only way the car moves, is if he’s strapped in and so he HELPS me to get his straps on and he sits ready for lock down.

I feel like I’m bragging about my amazing child but the truth is, he just doesn’t know any other way. From birth he has understood that being in the car means being STRAPPED into his seat and so he just accepts that as a way of life because kids learn from us. They learn that if they scream and we take them out, that’s the way that works. They also learn that if we are strapped in and they don’t want to be, we will simply say, we’re in the car my love and this is how cars work!

It’s your JOB as a parent to protect your child.

It’s your JOB as a parent to do the very best you can!

It’s your JOB as a parent to put your fucking foot down and say NO when they demand to get out the seat.

I am really all about non judgemental ways of parenting and each of us doing what works for us but when it comes to car seat safety, I’m going to judge the fuck out of you if you don’t put your kid in a car seat.

When you’re in a car crash or the car suddenly stops, the body takes on the weight of the speed you were travelling multiplied by your actual weight. If your baby weighs 10 kg, and you are driving at 60km per hour, when you hit something your baby will take on the weight of 600kg.

You have the ability to TEACH them that this is HOW IT WORKS no IFS OR BUTS!! Simple as that.

If you have an old unused car seat gathering dust in your garage, please consider donating it to the NPO, Wheel Well. You can drop your seat at your closest Renault dealership and they will get the seat to Wheel Well. They will clean and safety check it, before giving it a new home with somebody in need for a small donation