You are here: Home / Reflections on Life / Being Successful / Interesting Career Series: Dare to be Different! / Meet Nic : Game Programmer!

This is my friend Nic, he’s probably the person I know with the MOST tattoos (and I know a lot of very tattooed people). He’s also super successful in his field and got there by teaching himself how to code!

Let that sink in, he TAUGHT HIMSELF HOW TO CREATE THE GAMES THAT MILLIONS OF PEOPLE PLAY! If that’s not an inspirational guy then I don’t what would inspire you.

It’s so important to teach our kids that there is more to life than just being an X,Y or Z. There are so many jobs out there that are exciting and fun and finding what you love makes all the difference!

I never ask you to share my posts but I’m asking you to share the ones in this career series because I want people to know that there’s more to life than just getting any old job. 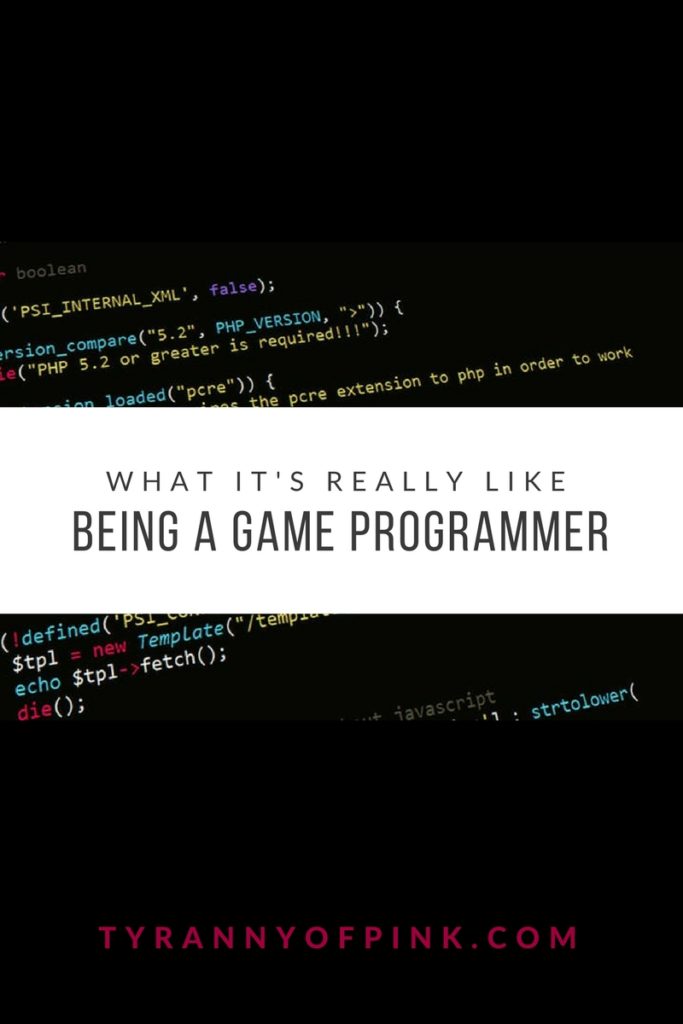 What is your job / what field are you in?

Do you need a qualification for it?

Usually you require a computer science degree, but with a really good portfolio and passion for coding, you’ll get the job interviews.

How did you get into it?

I started looking into it out of interest after “modding” some of my favourite games as a teenager. I decided to pick up some books and attempt to teach myself how to code in an attempt to create something.

How long have you been doing this?

I believe I started getting involved in this around 2009. I got what I would consider my first professional position in early 2011.

Do you remember when you first started? Tell us a bit about that.

I picked up some books about C++ since at the time that was (and still is) the primary language for game development. I remember being overwhelmed and felt out of my depth. But with trial and error I eventually improved after fumbling around and creating some bare-bones game demos.

Do you work for yourself or for a company or organisation?

What’s an average day like for you at work?

I get in and make a tea while attempting to recall where I left off the previous day if my current task was left in an un-finished state. I then check if there are any pressing issues or tasks logged for me and begin coding.

Since many of the people I currently work with are based in America, later on in the day I have meetings with the people responsible for the development on the game to make sure everything is on track.

This includes the producer who is responsible for project management, the game designer and the lead artist who creates the 2D and 3D assets for the title.

What has been the most memorable moment for you in your career?

Every time a game I’ve worked on gets released or people start streaming it on Twitch. I’ve been fortunate enough to work on titles enjoyed by millions of people and it’s a mind-boggling thought when it actually sinks in.

I’ve had some really bad interview experiences. One was practically personal abuse. In general I wouldn’t rate this industry for interview etiquette.  I also worked some severe “crunch time” earlier on in my career.

This is an archaic and very wrong practice which forces you to often work 24 hour shifts with no overtime and should be illegal. Luckily this way of thinking seems to be less prevalent these days, although I occasionally read about new examples of this happening.

If you could live your life over, would you still do this?

Absolutely, it was my dream.

What are some of the biggest challenges about this field?

Constantly having to use your brain! Game programming also requires a reasonable knowledge of a fair amount of difficult maths in order to master it totally, although in some sub-fields you can get away with a little bit less. Learning the various game programming paradigms is also a gargantuan task in itself.

Do you have any advice for someone wanting to get into this field?

Although it’s quite possible to teach yourself (and I did). It’s definitely the much harder way into this industry and you’ll initially find yourself losing out on opportunities to people who were better prepared than yourself. I would recommend going to University and studying a computer science and maths heavy route.

[bctt tweet=”Want to be a game programmer? See what Nic has to say about getting into this field! ” username=”tyrannyofpink”] 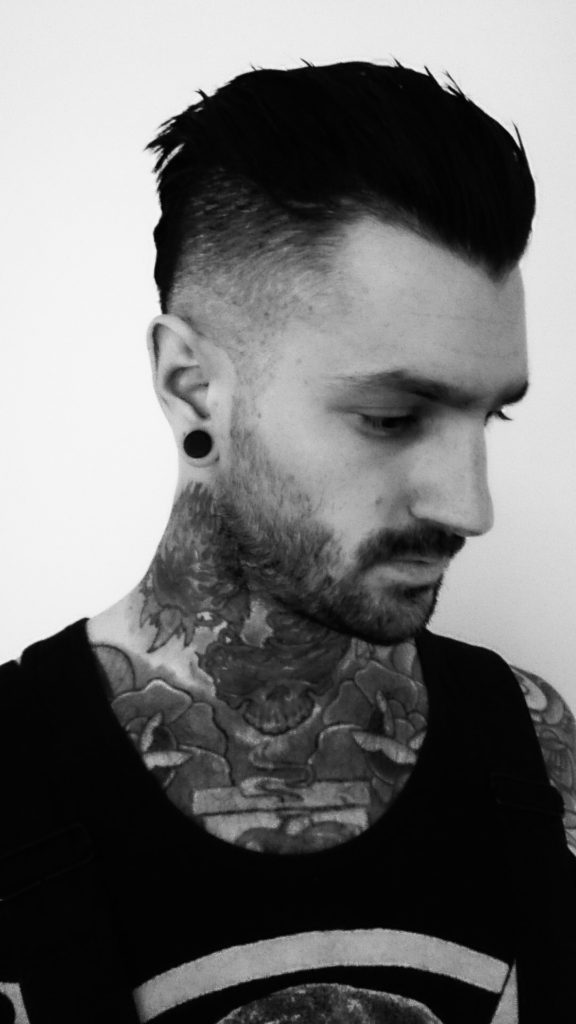 My name is Nic, I’m a Capetonian currently living in Surrey with my two dogs. I work for Slitherine as a programmer assisting developers on games our company is publishing. I study Maths part-time, in my free time I exercise, read, play PC or tabletop games and play in an active band.

Previous Post: « Are we too attached for our own good?
Next Post: When being a mother hurts! »