You are here: Home / Blog / Baggage – Letting go for the life you want now

Since I was a little girl I’ve had this huge bag. It’s big and old. I’ve taken it everywhere.

I carried it to my grandparents when my parents got divorced, I carried it into my father’s house at age 13. I moved with that big bag into my mother’s house and in between, I put so much in it, it could hardly close.

At 19, I packed that bag with even more things too precious to leave behind and I moved it to Cape Town. Broken relationships, wounded hearts, loss and grief. I took it all.

At 23, I picked up that bag and went on an adventure. I dragged it from continent to continent. Across oceans and borders and from one hostel to the next. All along the way, losing little bits along the way but somewhere in South America, I was cheated out of money in a cab ride, I had to put that in the bag. 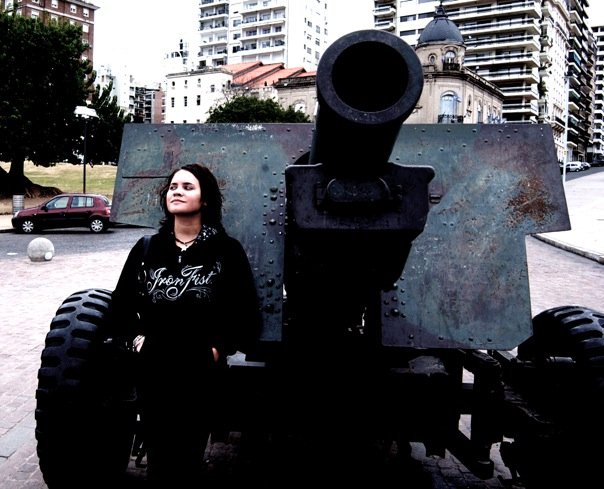 I carried that bag with me. Like a trusty old friend who never lets you down. It never failed.

The older I got, the more rugged it has started to look but I carry it still. Sometimes, it’s a little heavier than usual, bulging at the seams and sometimes, in a good year, it feels a little lighter but it has always been by my side, that trusty bag.

He has helped me day by day to unpack the remnants of that bag. It’s a little lighter now. Because of him. Because he holds my hand and shows me that an adventure is still just as fun if you leave without any bags. They say you should marry someone, not who accepts your baggage but who helps you unpack. You’ve got to choose you. You’ve got to choose to let go!

He has shown me, that the contents of that bag, though they haunt me, are nothing but memories. Useless memories that hold me back. I’ve started to unpack.

I always say I don’t need anyone or anything. I needed that bag. I needed to carry all the fears of my childhood, all the dreams of my tomorrows and all the guilt of everything I’ve ever failed at. 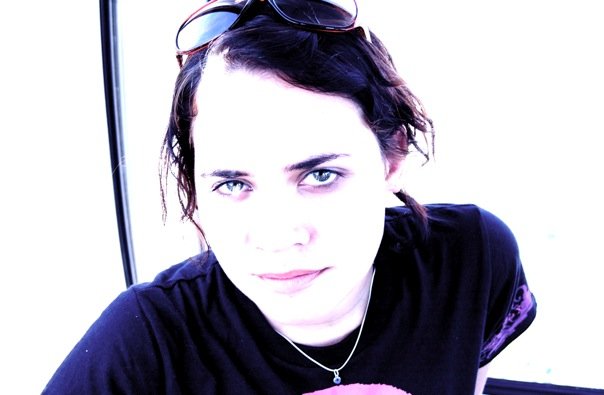 It’s the very nature of being human. We are by nature destined to fail at some things and excel at others. It’s not a sign of weakness. Somehow, every failure ends up in that damn bag.

[bctt tweet=”Forgiveness is the process of dropping off your emotional baggage. Tim Fargo”]

Maybe it’s finally time to forgive yourself! Maybe it’s time I do.

Maybe someone else needs a bag?

I’ve found my peace and I don’t need it anymore.

Would love to hear your stories about how you let go of the emotional baggage weighing you down!

All (except suitcase image) photo credits to A. Lalui